Plant a tree in memory of Lova
An environmentally-friendly option 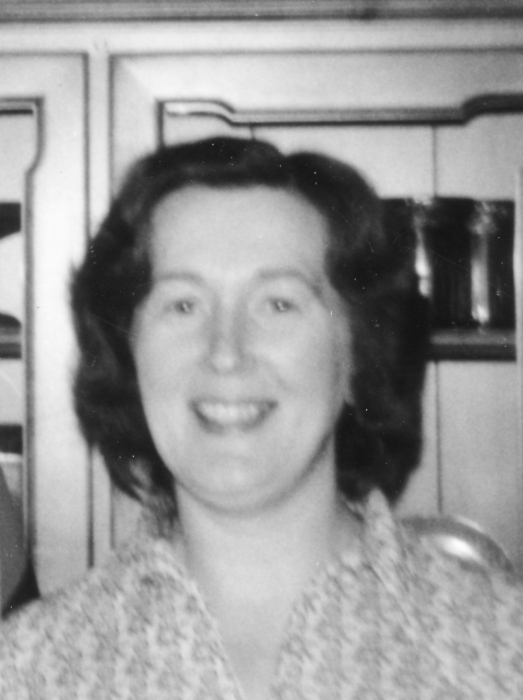 Lova Darlene Ivesdale, age 89 of Hutchinson, passed away peacefully on Monday, April 5, 2021. She was born October 22, 1931 in Edmore, ND, the daughter of Lewis and Ann (Koehn) Wavrin.

Lova was a 1949 graduate from Edmore High School. She attended Mayville State College in Mayville, SD, receiving a degree in teaching. She went on to teach country school at a country school near Hot Springs, SD. She later worked at a bottling company and hardware store in Grand Forks, ND.

On June 4, 1956, Lova Wavrin and George Ivesdale were united in marriage in Grand Forks, ND. The family made their home in Starbuck, MN, where Lova raised their three children. When the children were older, Lova enjoyed working as a home health care aid in Pope County for 10 years, retiring when she was 60 years old. After retirement, Lova and George moved to Hutchinson, MN to be closer to family.

Lova enjoyed hosting holidays and cooking the traditional holiday meals for her family. She also enjoyed playing cards and Yahtzee, bridge club, baking, and spending time with her family and friends. She was a cherished resident of Woodstone Senior Living where she will be missed by the staff and her friends she made there. Lova was a warm and loving woman, who had a great sense of humor and was always there when anyone needed her.

Private family services will be held.

Plant a tree in memory of Lova by clicking here.
To send flowers to Lova's family, please visit our floral store.

Plant a tree in memory of Lova
An environmentally-friendly option

Plant a tree in memory of Lova

1 tree planted in memory of Lova

A Memorial Tree was planted for Lova Darlene Ivesdale

Plant a tree in memory of Lova